Biography of the Day

Women in the DCB/DBC

Winning the Right to Vote

The Charlottetown and Quebec Conferences of 1864

Introductory Essays of the DCB/DBC

Architect and water-colourist Henry Bowyer Joseph Lane (1817-78) designed many significant buildings in Toronto, including the market-house and original city hall, additions to Osgoode Hall, and several historic churches, among them the Church of the Holy Trinity. His biography was originally published in vol. VIII (1985) because it was thought that he had died in England soon after leaving Canada in 1847.

After carrying out extensive research, author Stephen A. Otto was able to complete Lane’s story, following him from his residence at Birchfields, Eng., which is where the original biography ended, to Australia. Lane emigrated in 1852 and had a varied and interesting career in the state of Victoria. Click on the updated biography here to read more and to view the “image gallery” of buildings designed by Lane.

The DCB/DBC is grateful to researcher and author Stephen Otto and, for their assistance, the Australian institutions listed in the revised bibliography (see “About the 2015 revision”). 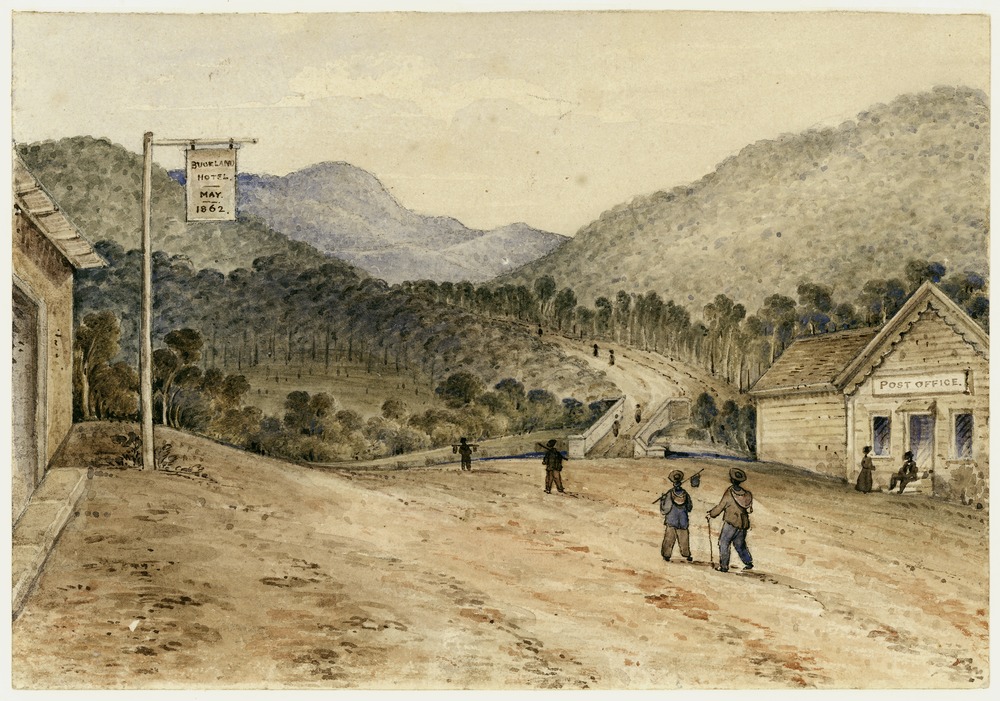 Above: Between 1853 and 1863 Lane painted four known water-colours, which were auctioned by Christie’s, Melbourne, in 1977. Two are part of the collection of the State Library of Victoria, including “The Buckland near the camp” (1862).