Biography of the Day

Women in the DCB/DBC

Winning the Right to Vote

The Charlottetown and Quebec Conferences of 1864

Introductory Essays of the DCB/DBC

The panel, “National Biography in a Transnational Age,” addressed ideas about the potential role of national biographical dictionaries in larger historiographical topics, including global history and the movement of people, ideas, and goods between regions.

Professor Wilson’s paper explored the usefulness of the DCB/DBC for studying the history and influence of the Irish on English Canada, especially in the period from 1815 to 1870 when they were the largest ethnic group, and the importance of such a project for Diasporic studies.

Mark Sanagan, DCB Special Projects Editor, was in attendance and noted that “it was great to see the various approaches other national biographical dictionaries take towards their subjects. I was particularly interested to see the potential avenues for collaboration that would highlight the transnational aspect of the lives of so many of our subjects.”

Professor David A. Wilson specializes in Irish Canadian history. In 2008 he published Thomas D’Arcy McGee, Volume 1: Passion, Reason and Politics, 1825-1857, the winner of the Raymond Klibansky Prize for books in the humanities that received support from the Aid to Scholarly Publications Program (now the Awards to Scholarly Publications Program), and co-winner of the James S. Donnelly, Sr. Prize for books on Irish history and social sciences. It was followed in 2011 by Thomas D’Arcy McGee, Volume 2: The Extreme Moderate, 1857-68, which won the Canadian Historical Association’s prize for political history. He is currently preparing a book on Fenianism and the origins of the Canadian secret police force. 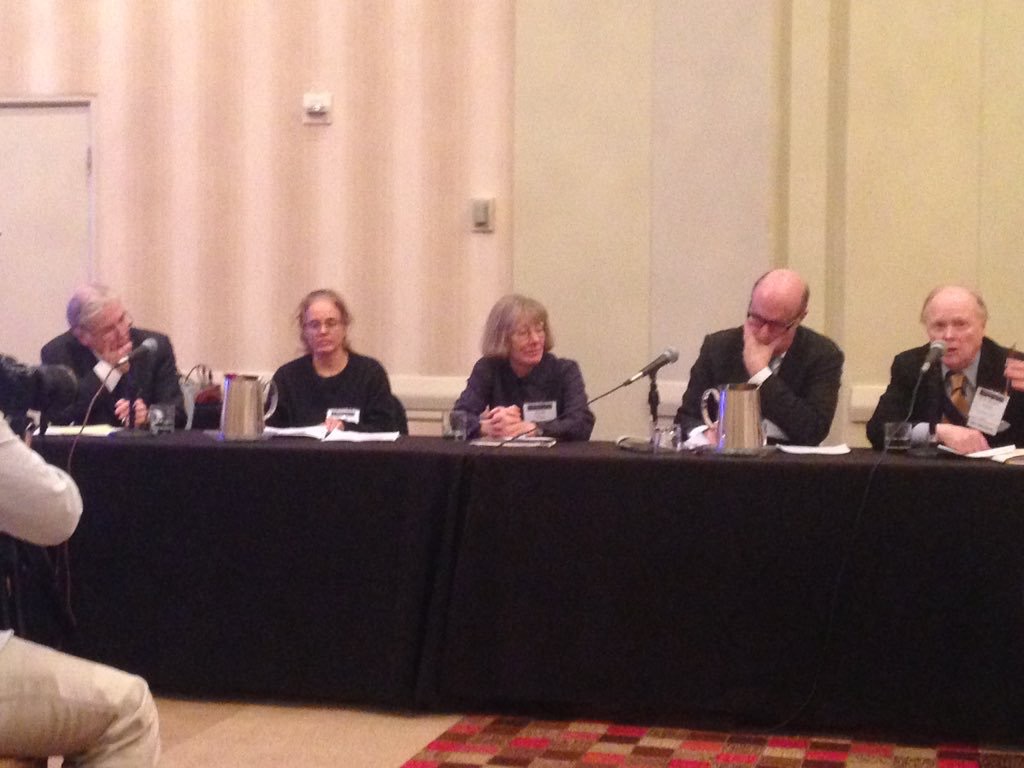